She took to social media, providing an optimistic update about Bill’s status and writing a heartfelt thanks to the first responders and medical personnel.

Now, he is on a ventilator in the intensive care unit of St. Joseph’s Medical Center in Tacoma.

“It just seems so surreal,” said Evelyn, a Federal Way resident. “We went from being elated, thinking it had been a miracle, to being totally deflated.”

On March 25, Bill started feeling achy, and had a headache and a low-grade fever. These were all the symptoms similar to coming down with the flu, but overall he was doing OK, Evelyn said.

Bill, 71, has high blood pressure and chronic obstructive pulmonary disease (COPD). He also uses a walker for mobility and has undergone half a dozen back surgeries.

Because of this, he was extremely careful about not going to grocery stores or being around large crowds in fear of contracting the virus.

“We’re not sure how or where he picked it up,” Evelyn said. “That’s one of the scariest things. We have no clue.”

On March 26, Bill was tested for COVID-19 with results expected three to five days later. That evening, he had difficulty getting out of bed and Evelyn called 911 for first responders to help him up off of the floor. After a recommendation from their healthcare provider, he was transported to St. Joseph’s.

Bill’s test results returned as positive on March 28, although his temperature was lower, he was off oxygen and was doing “very well,” doctors told Evelyn.

“Trying to predict how [the virus] is going to react is difficult,” Evelyn said.

While he was in stable condition throughout the weekend, his fever returned and even on 100 percent oxygen, doctors were not able to get Bill’s blood oxygen levels to rise. He was placed on a ventilator on March 31.

Evelyn, their kids and other family members FaceTimed Bill on March 31, but have not seen him in person since he was transported to the hospital.

Not being able to see Bill and knowing he is going through this alone have been the hardest parts, Evelyn said.

“We’ve left it in God’s hands,” she said. “All we can do is pray and take the wonderful support we’ve been given.”

Because of her father’s Navy career, Evelyn grew up between San Diego and Hawaii, and eventually settled in the Bay Area in California.

“It’s just amazing how people from completely different walks of life, and not even in the same area, are brought together,” she said.

Evelyn and Bill have been married for 46 years, having met at church in San Jose, California, when Evelyn was 19. The couple and their four kids have lived in Federal Way since 1990.

Bill, who originally grew up in New Mexico, has a history of back problems and multiple surgeries, the most recent due to when he was rear-ended by a drunk driver coming home from work in 2010. The following year, he had three reconstructive back surgeries in one week, fusing rods to bones in his back.

After recovering in a hospital for six weeks, Bill was unable to use his legs, so he used a wheelchair, but continued his physical therapy exercises to regain strength and mobility.

“I came home from work one day and there he was standing,” Evelyn said. “He doesn’t give up…He has just beaten the odds so many times.”

Although, some of the greatest challenges Bill has overcome are not physical.

While on a paper delivery route with Bill in 1991, their oldest son Scott died after he fell and hit his head while jumping back into the minivan.

“He felt a lot of guilt over our son’s accident,” Evelyn said. “He overcame that as well.”

Evelyn is now on a 14-day quarantine period and doing what she can to decompress, leaning on those who are supporting their family and praying for her husband’s health.

Evelyn’s message to the community is simple, but spoken with a dire firmness:

Stay home and don’t put yourself, your family or others at unnecessary risk.

“Don’t assume it can’t happen to you,” she said. “We didn’t think it would happen to him.” The donation from a local retirement community totaled $5,175 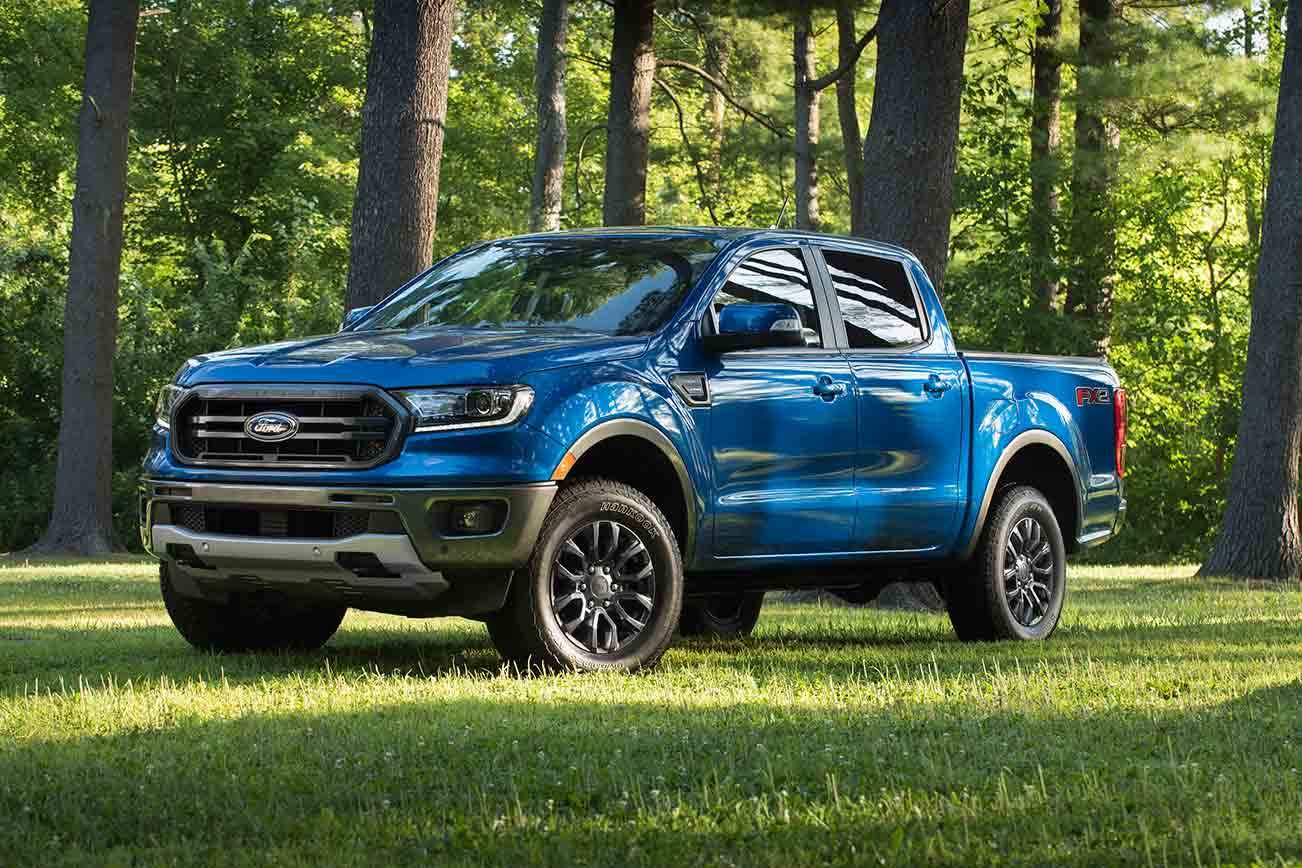 Ford’s venerable compact Ranger pickup went away for a while. But it… Continue reading The Big Pitch competition, put on by TLG Motion Pictures (“Hoarders”), started about six months ago. While the theatre’s mainstage productions are postponed, virtual programs are ramping up. The initiative provides hearty lunches to first responders staffing the COVID-19 testing sites as they work to test their colleagues. The app was created to screen for respiratory diseases but the teen creators shifted their focus once the COVID-19 outbreak began. A monthly column about mindfulness and mental well-being.